Skip to content
Previous Next
Drinking Wine Back Then

Drinking wine is one of those things that you do that has a very long history. The history of ancient Rome discloses that the Romans’ had a passion for wine that is similar to our modern-day love for the fruit of the vine. In fact, we can find ancient wine experts called the Haustores who were the equivalent to our contemporary sommeliers.

Ancient Romans classified their wines as red (Vinum Atrum), white (Vinum Candidum) and Rose (Vinum Rosatum). We also know that they valued and appreciated wine based on their ages. Another interesting detail from that time is the snob appeal of wine versus beer. Roman Emperor Julian the Apostate was quoted as having said, “Wine smells like nectar; beer smells like goat.”

If we look at the ancient Greek culture, their mythology indicates that wine was invented by Dionysos, the equivalent of the Roman god Bacchus. Dionysos gave a vine tree to Ikarios who made wine from the tree and shared it with some local shepherds. Because they weren’t familiar with the effects of wine, they thought that they were poisoned and killed Ikarios for the treachery. Regardless of this unfortunate commentary on the beginnings of wine, it was clearly the most popular drink of antiquity.

In the ancient Mediterranean, wine spread throughout the coastal areas and far beyond. Greeks were famous for their drinking parties and the Romans turned their passion for wine into enormously successful businesses. Some of these territories are still famous for their dedication to the wine industry.

France (Gaul) and Spain ultimately replaced Italy as the Mediterranean’s major producers of wine. Since then, vine-growing has spread further to include other European regions such as Germany’s Moselle.

Soon we’ll take another look at the development of wine culture, within the last several centuries.

About the Author: Cindy Sloan Butts 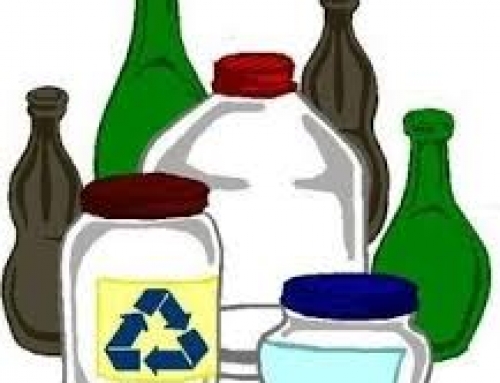 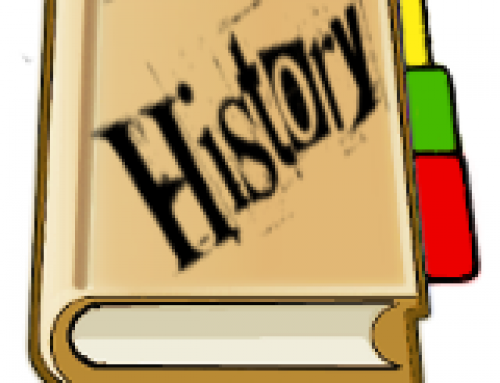 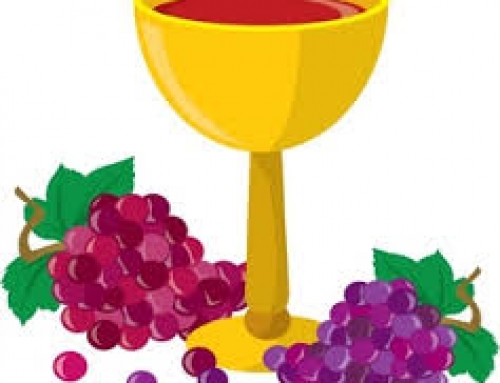 Different things to do with wine Gallery

Different things to do with wine 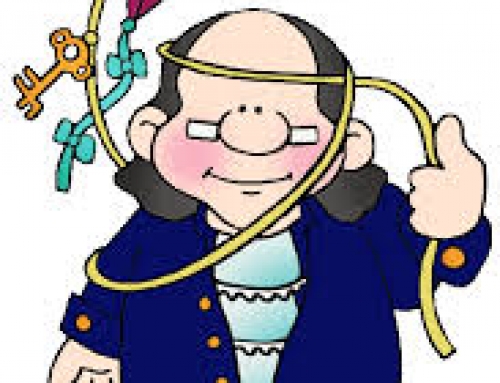 Now that we have Wine Sensitive Gallery

Now that we have Wine Sensitive